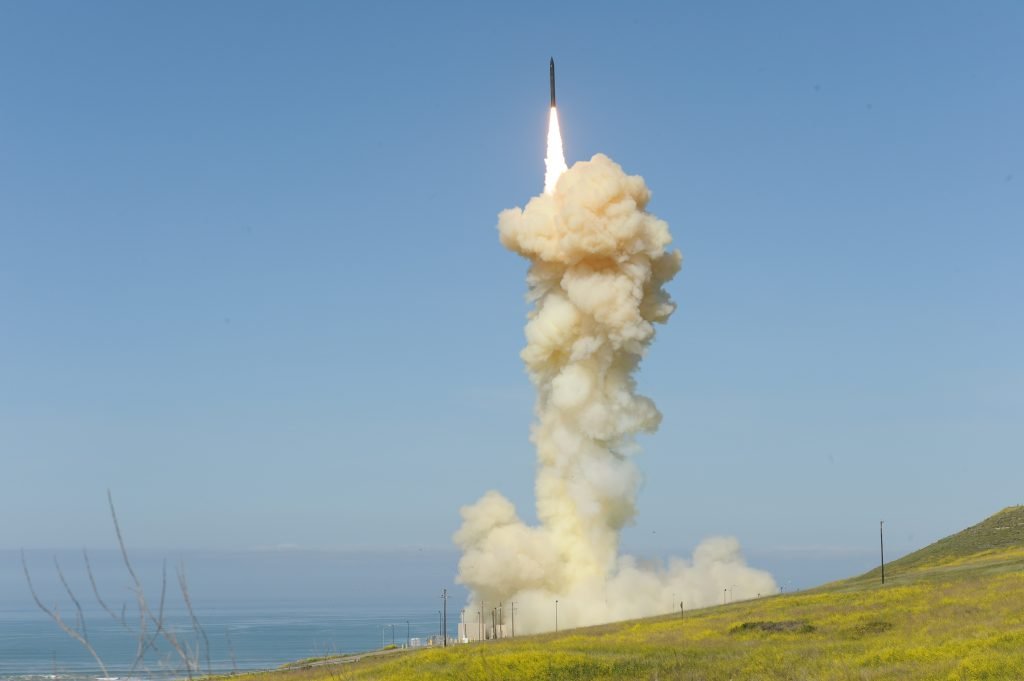 Maximum Technology Corporation is an innovative small business, with corporate headquarters located in Huntsville, Ala. Their primary focus is providing Department of Defense customers with efficient, cost-effective and innovative solutions in the areas of data management, software engineering, system engineering, test and evaluation support, information technology and information system security.